Git Bisect: Only the Current Branch 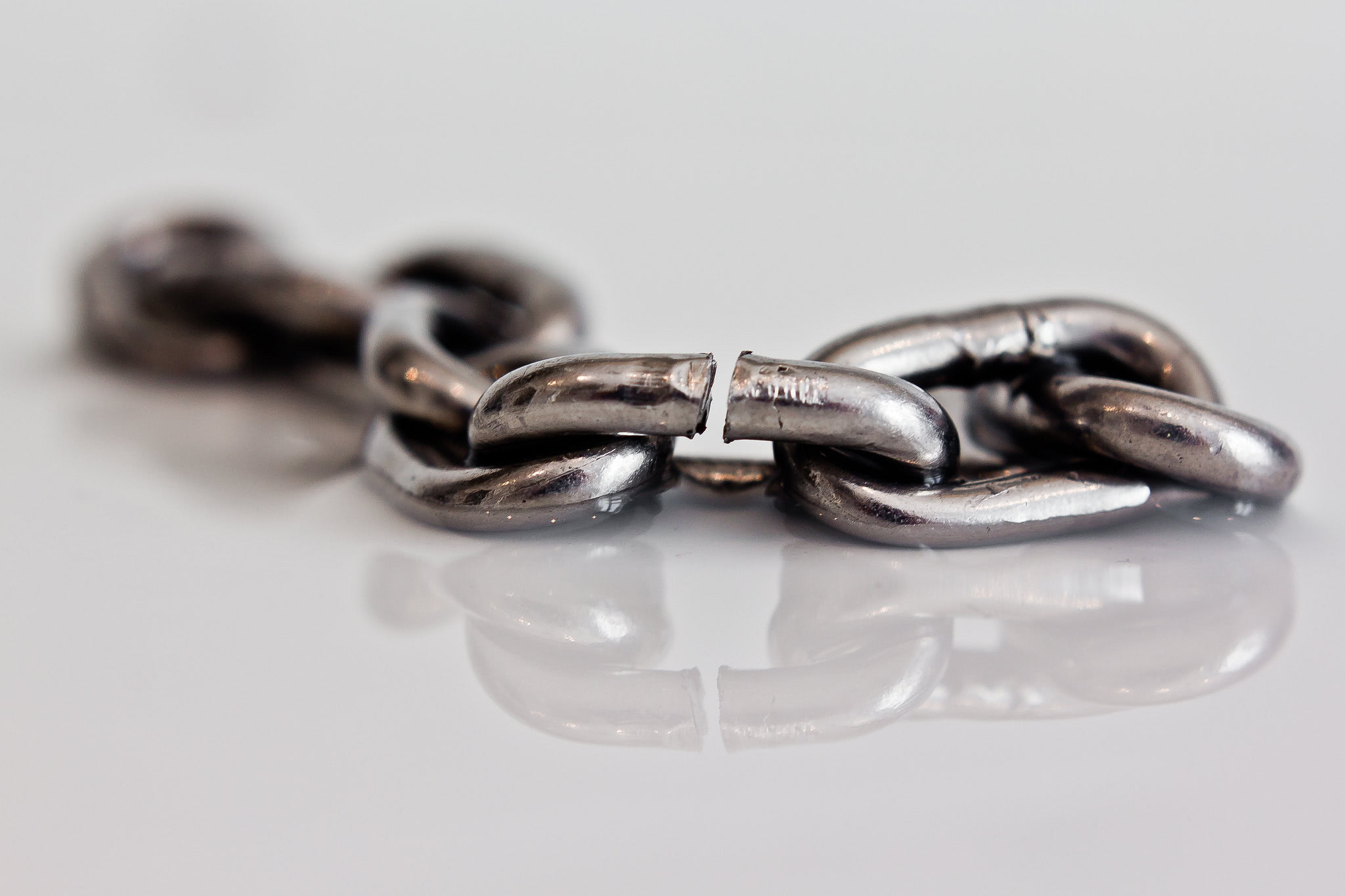 Imagine that at some point you’ve discovered that a bug/failure is present and you aren’t exactly sure when it was introduced. This is when git bisect comes into the picture. With a little bit of setup, it helps binary search through changes to uncover the commit that introduced the issue.

There are a bunch of tips/tricks and usages of git bisect, but I’ll leave that to the official documentation and possibly future posts (it is a very useful tool to be familiar with).

Working on a Feature Branch

I almost always make changes using feature branches (i.e., branching off of main and eventually merging the branch back into main). In projects that have large test suites (where you wouldn’t want to run the whole thing frequently), I only run the tests of files I’m working in. There is a small chance that I might break something in a part of the codebase that I wasn’t running the tests for, but it can happen. I tend to commit often while working, so to figure out what broke, I have to find which commit is responsible for the issue.

The following is how I would approach this using git bisect. The general idea is to only bisect the commits that exist on the feature branch.

When I’m done inspecting the identified commit, then I can git bisect reset.

I’ve made a script that ends up automating the commands and the finding of the SHA. This makes it so I can use a single command and achieve the same results as the manual way:

When I’m done inspecting the identified commit, then I can git bisect reset.

This GitHub Gist will be the canonical reference of the git-branch-bisect script (and will see updates as needed).