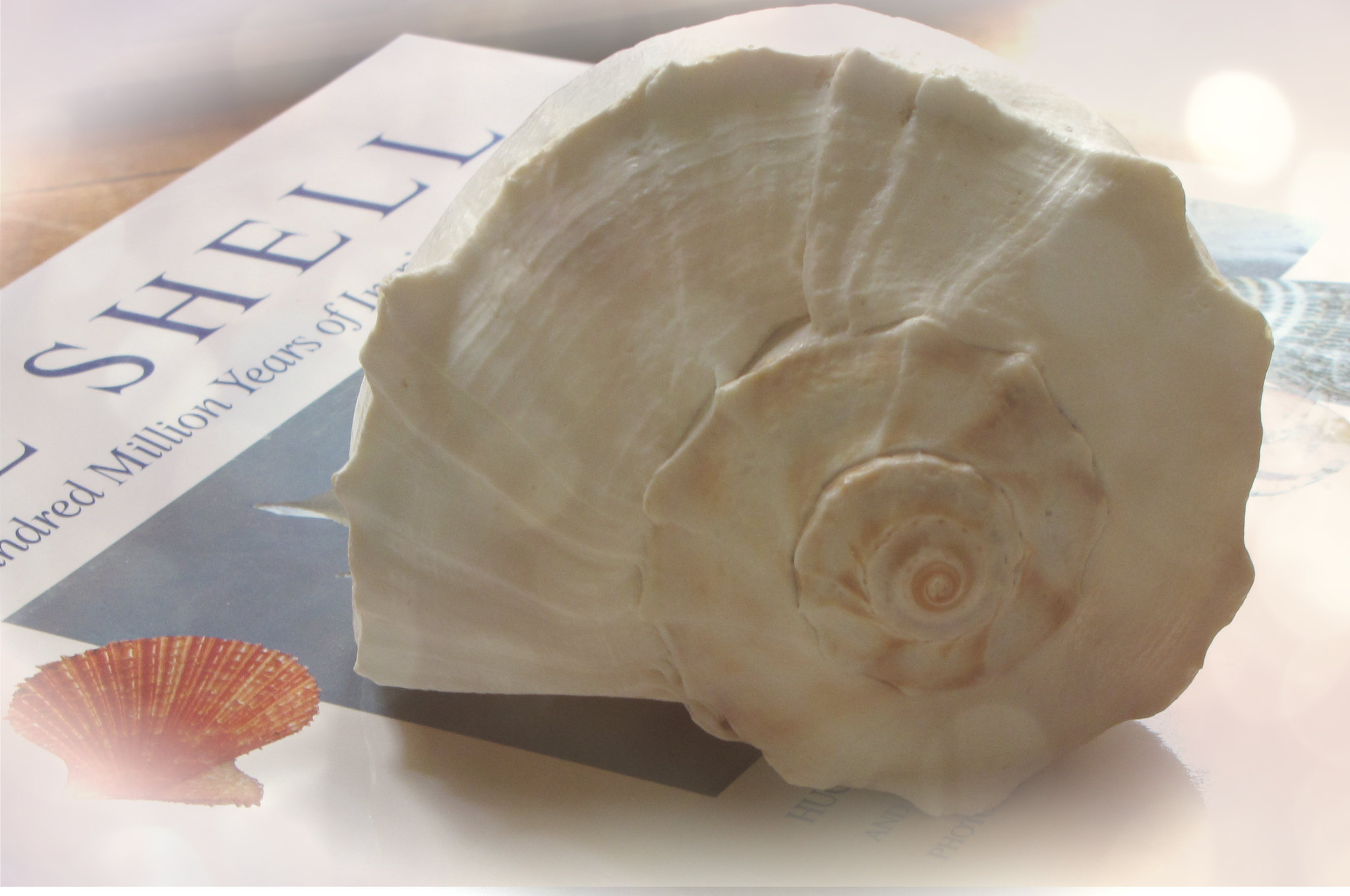 I wanted to wrap a shell command (that I had no ownership of) so that I could execute additional statements around the original command. In the following sections, I present two scenarios for wrapping shell commands.

I do want to say there is a possibility that the wrapped command could potentially cause some issues down the road, however, I have not encountered any as of yet with my limited testing.

You can create a new function with the name of the executable that you wish to wrap. This works because the function lookup occurs before the executable lookup on your PATH.

The function itself uses the original executable (/sbin/ping) by specifying the full-path along with the original parameters (via [email protected]). We grab the exit code (via $?) and store it to be returned at the ending. This ensures that the new function still operates as it did before.

We can see that that the ping command still works as expected, but we also now have additional statements around it.

The approaches for dealing with a function were mostly borrowed from this Unix StackExchange answer.

The eval is essentially renaming the original function (example) to have a leading underscore (_example). A new function is then defined that overrides example, and actually uses the original’s function (now called _example). You define additional statements before and after the wrapped function, in a similar fashion to how it was handled with wrapping an executable. The exit code is also preserved from the wrapped function.

One downside to the above approach is that the old function is still present (_example). While the following only works in ZSH, it is possible to directly override the original function by using the original’s definition when creating the new function. To note, I do find the former approach simpler.