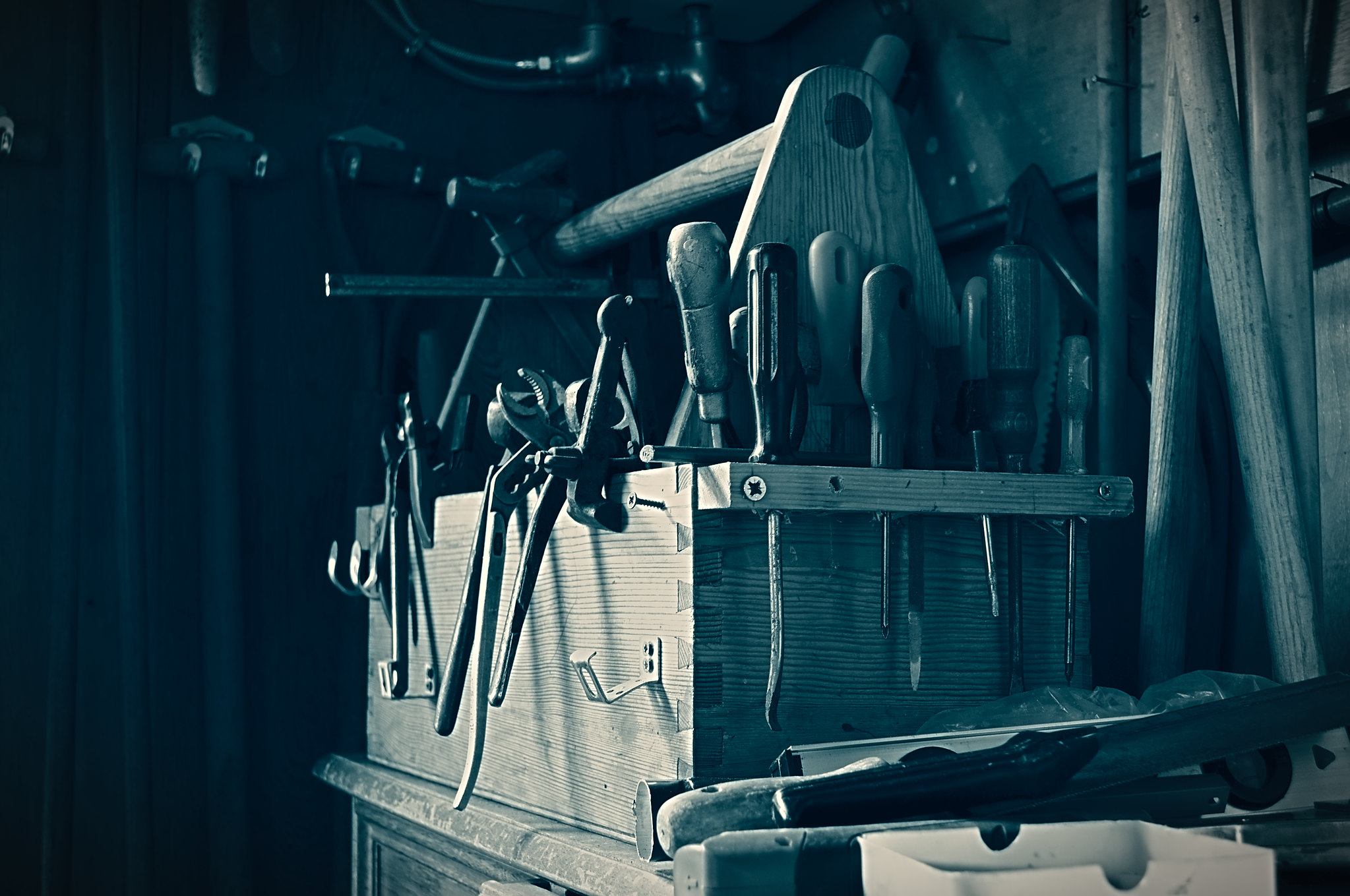 For a good part of 2019, I focused heavily on my Notion[Referral] setup. I personally feel that this was time well invested, akin to a craftsman refining his tools.

I recently made the decision to consolidate all my Notion related projects into a single repository. The goal is to increase cohesion to allow the tools to better interact with each other. It also puts everything in one place instead of spreading it out over multiple repositories. This approach does increase the size of the repository and the deployment/usage complexity for certain tools, but overall I feel that this decision will result in an easier way to use and develop with the Notion tools found there.

I was able to retain the commit history of each project by following the approach mentioned in this article on How to merge two or multiple git repositories into one. This approach worked flawlessly for me, and was rather straightforward. The only thing I had to do was move each project’s contents into subdirectories.

As for the merged repositories, I archived them following my approach listed in Archive Unused Repositories that I blogged about last year.

The only issue that I’ve hit right now is the server (formerly notion-heroku) expects certain files in the root directory to be deployable to Heroku. I’ve temporarily restructured the repository so that it works, but it isn’t ideal as the tool itself is bleeding outside of its sub-directory. A better solution will be found in the future.

This is a collection of Notion tools that work in tandem together. All of these tools take advantage of a specific weekly/daily template that integrates with various tools and solutions present in this repository.

As of the publish date of this post, the following tools are available. Each tool has a README file present in its corresponding sub-directory.

I look forward to making more Notion tools in 2020.