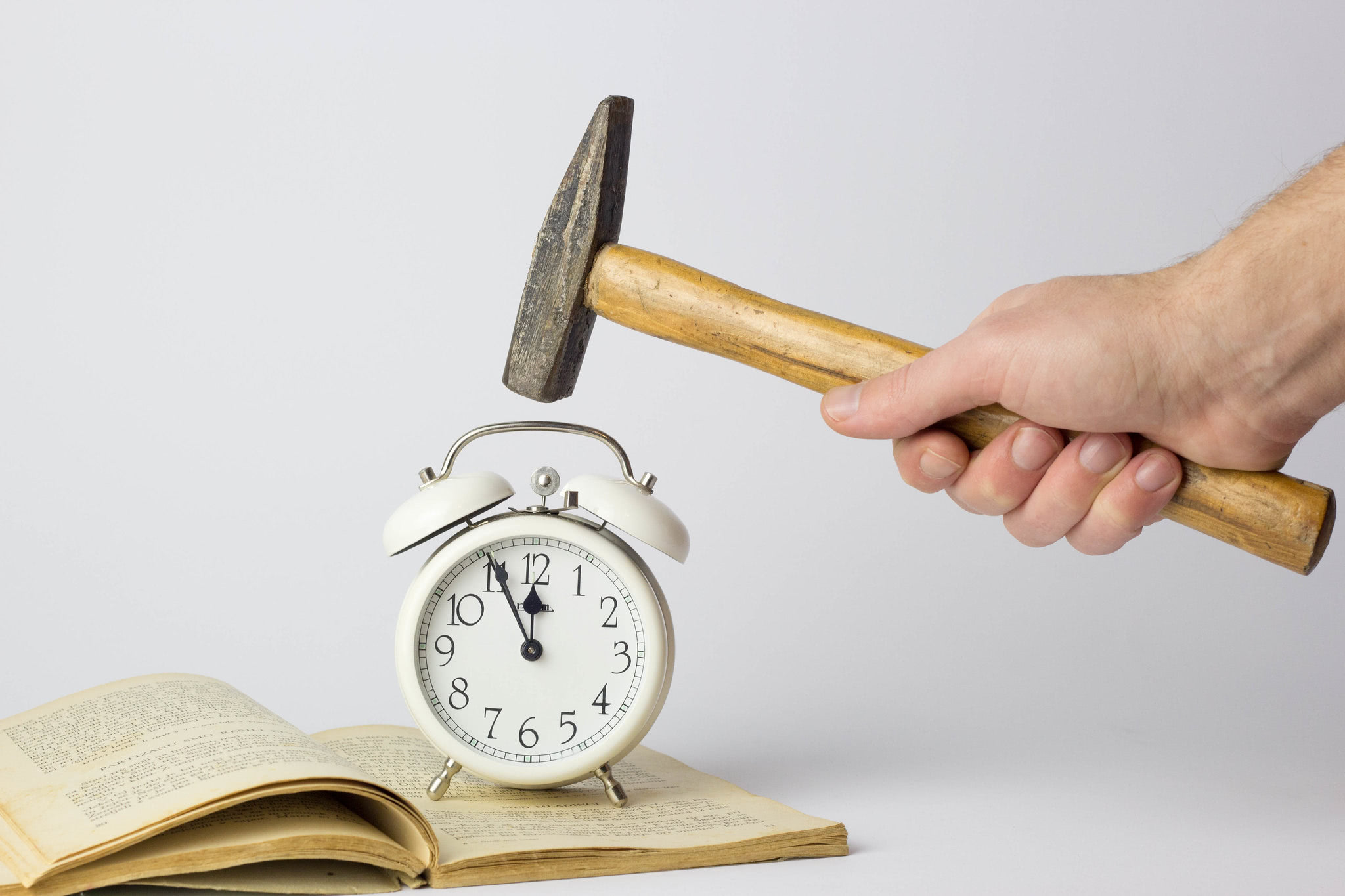 Book,Clock and Hammer by focusonmore.com is licensed under CC BY

I’m doing another short post here on testing code. I’ve observed that sometimes sleeps/delays find their way into production. A quick example of this would be for a retry loop (e.g., HTTP requests). When testing the code concerning these areas, you are taking on the duration of the sleep in your test suite which is slow and undesirable.

To combat the added delay in sleeps during tests, my recommendation is to stub/mock out the sleep method. Depending on the language, there are many ways to handle this. With Ruby using Minitest and Mocha, you would do the following:

When we run the above code, we see the following:

The tests using stubs execute quickly, and we still retain the ability to assert that sleeps are happening. This is a win-win in my books.

It can be a bit difficult to figure out what tests in your test suite that is affected by sleep durations. As the test creator, you’ll likely have a good idea of any sleep/delays in your test execution as you run them in isolation during development. I did find the following article that presents a novel approach to identify which tests have sleeps in their execution path.