Testing the Use of Rails Caching 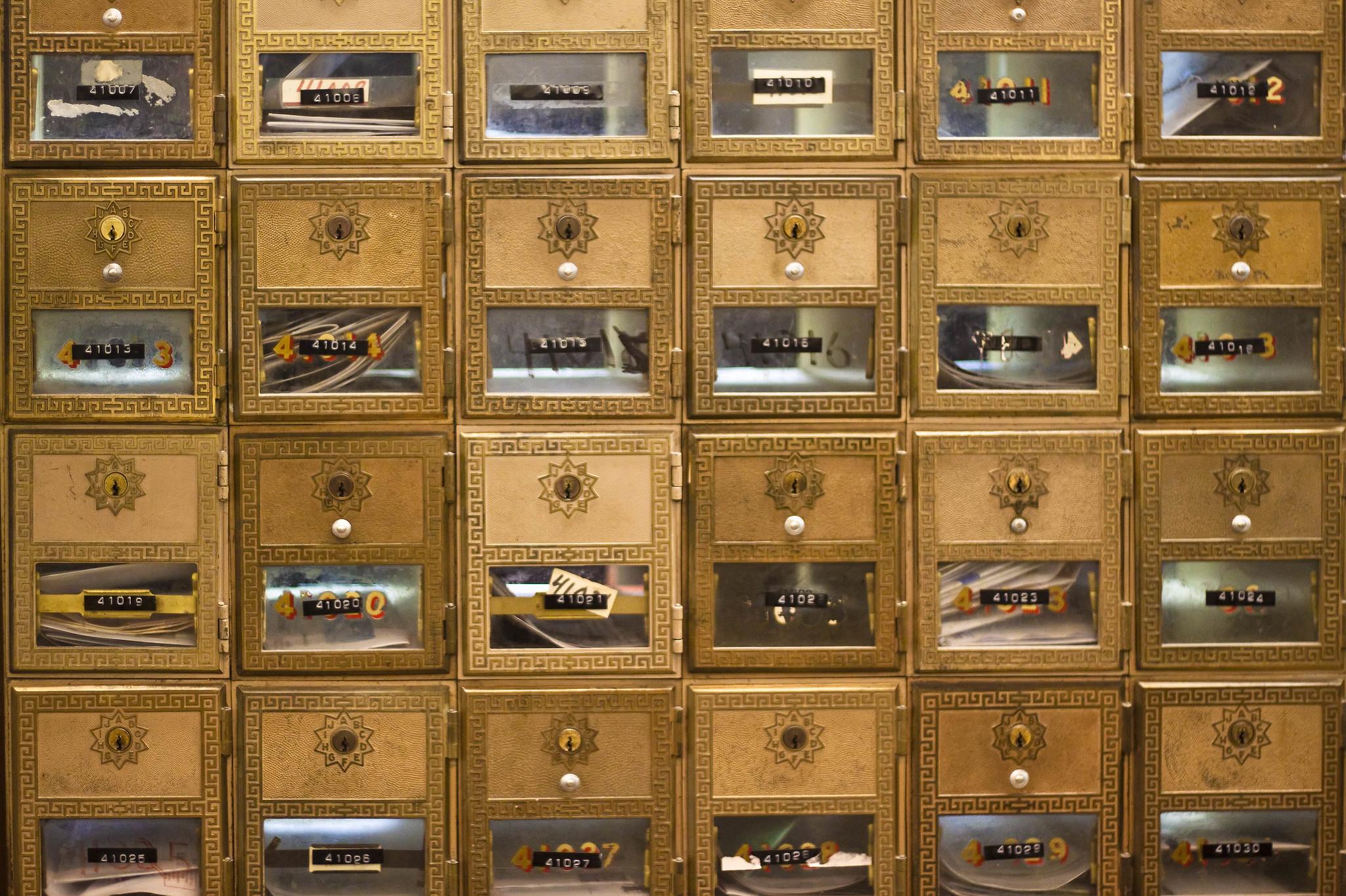 I was doing some performance work within a Rails application where expensive (computationally) data was being generated on each request. It was quick to implement the low-level caching that wrapped the expensive data generation. In this particular case, I wanted to ensure that the caching logic was valid as there were numerous conditions at play. I normally wouldn’t test caching if the cache key was something trivial (or automatic like using ActiveRecord#cache_key).

There are only two hard things in Computer Science: cache invalidation and naming things.

Peering into the Cache

This Rails application had the cache_store set to :memory_store in the test environment. We wanted to make sure that our tests were still going through the same code paths as would happen in production.

The inner data structure of ActiveSupport::Cache::MemoryStore is not publically accessible.

The raw data is held in the instance variable @data. We can reach in and grab that to perform some inspections:

The caveat of this approach is clear, as we’re reaching into the private space of the Rails cache.

I wanted to make it easier for myself and others to test Rails caching in this project. Creating a test helper is ideal as all the tests can reach for the built utilities when testing code related to caching.

We’ll create a new test helper, that can be included in our test/test_helper.rb:

This helper gives us three utilities:

With these new methods, it was much easier to test the caching code. There was no need to do any fancy stubbing and/or using mock objects.

Note: there are more features that can be expanded upon in this helper:

Now I was able to test the caching specifically. I wrapped my tests in with_clean_caching as these tests were specific about using caching. I could have also approached this by making it so the cache is purged before each test (e.g., setup(), before(:each)), but I didn’t opt for that right now.

The following is a contrived example, but you could imagine that the cache key is generated much deeper in the application code. This makes it difficult to get the cache key to then inspect and make assertions about the cached data.

Using RailsCacheHelper (that we created above), we can make use of #cache_has_value? and #key_for_cached_value to make assertions based on the returned value without needing to know the cache key.

Note that this approach worked for me, however, there are many different ways to test Rails caching. For example, this StackOverflow answer suggests making an InspectableMemoryStore which subclasses ActiveSupport::Cache::MemoryStore.